Can I employ a family member? 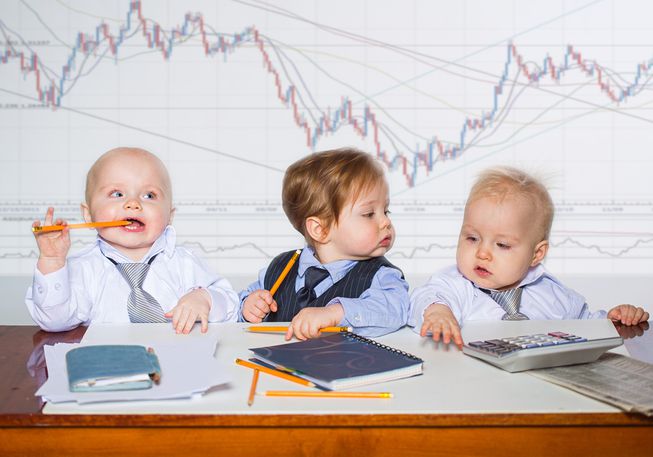 Can I employ a family member in my business? How much should I pay them? What are the pitfalls to avoid?

Many small businesses, whether incorporated or not, pay family members for working for the business. However, as a recent case shows, it is easy to make mistakes which can prove costly.

The case in question, Nicholson v HMRC (TC06293), concerned the payment of wages by a sole trader to his son while at university. Mr Nicholson was a central heating salesman, who was trying to build up an internet business. His son had worked for his father for many years, and when he went away to university, he continued to work for his father, ‘promoting the business through internet and leaflet distribution and computer work’.

He was paid at the rate of £10 per hour for 15 hours’ work a week. However, there was no evidence to support the payment of wages on this basis and payments were made partly in cash and partly through the provision of goods – Mr Nicholson bought his son food and drink to help him whilst at university and claimed a deduction in his business accounts for this as ‘wages’.

The First Tier Tax Tribunal disallowed a deduction for the wages paid to Mr Nicholson’s son. Although there was no dispute that his son worked in the business, there was no evidence to back up the claim that the payments had been made wholly and exclusively for the purposes of the trade. It was not possible to reconcile what had been paid as wages to the bank statements, and without contemporaneous records to support the payments, HMRC were unable to accept the sums claimed were ‘wages’ incurred as a business expense. The payments had a dual purpose – the underlying motive was the ‘personal and private’ motive of supporting his son while at university.

Had Mr Nicholson taken a different approach, he would have been able to claim a deduction for the wages paid to his son. The judge noted that had payment been made on a time recorded basis or using some other methodology to calculate the amount payable, and had an accurate record been maintained of the hours worked and the amount paid, it is unlikely that the deduction would have been denied. If instead Mr Nicholson had made payments to his son’s bank account at the rate of £10 per hour for 15 hours’ work a week, leaving his son to buy food and drink etc. from the money he had earned working for his Dad, the outcome would have been different. The bank statements would provide evidence of what had been paid and this could be linked to the record of hours worked. Maintaining the link is key.

How much can I pay?

When paying family members, it is also important that the amount paid is reasonable in relation to the work done. The acid test is whether payment would be made to a person who was not a family member at the same rate. A deduction may also be denied if the wages paid are excessive.

PrevPreviousHow much does an accountant cost?
NextHow do I avoid Inheritance Tax on my property?Next

We are a team of award winning Chartered Management Accountants based in Edinburgh. We are cloud accounting and tax specialists helping businesses and contractors in the technology and food & drink sectors across Edinburgh and the Lothians. Your Tech-Savvy Edinburgh Accountants since 2007.
Subscribe to our newsletter